The Brooklyn Nets is back as an Eastern Conference contender for the NBA bubble games after signing veterans Jamal Crawford and Michael Beasley.

Seven players have been listed out for the Nets because of injuries and positive coronavirus cases.

The addition of Crawford and Beasley will fill the depleted roster while waiting for two more players to sign in able continue the team’s journey inside the Disney World in Orlando.

Crawford, 40, last played with the Phoenix Suns where he dropped 51 points while Beasley was part of the last season Los Angeles Lakers squad.

The Nets had 30 wins with 24 losses, good for the seventh place in the East when the season was halted. 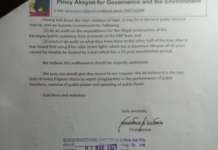 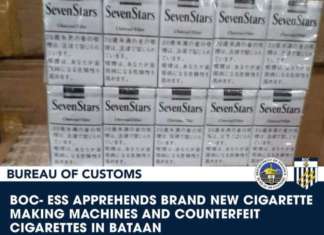