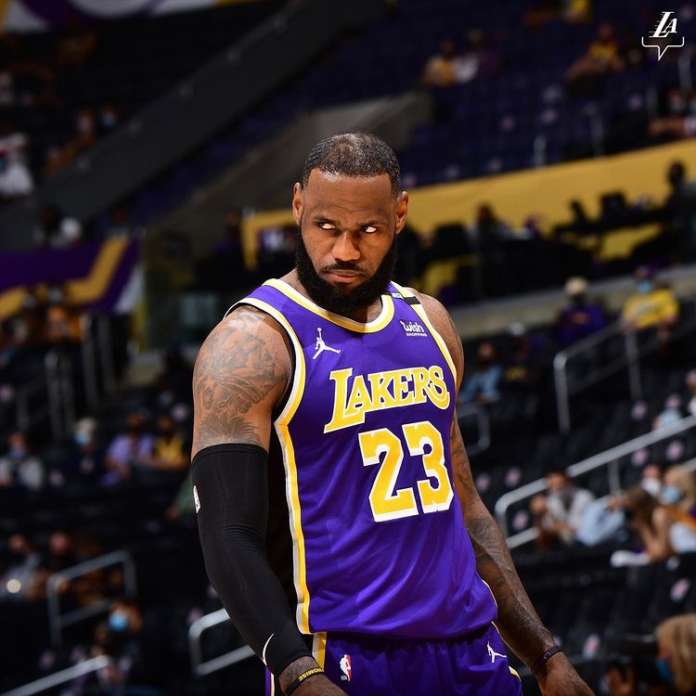 Los Angeles Lakers superstar LeBron James and fellow top player Stephen Curry of the Golden State Warriors are on the pace of more milestones on their already legendary careers.

First off, James, who is coming for his 19th season in the NBA, can surpass Karl Malone to be the second in the all-time scoring list of the NBA. James currently has 35,367 points, and he is chasing 36,928 career points of the Mail Man.

These are highly probable for James if he keeps healthy in the 75th anniversary season of the NBA.

Meanwhile, Curry is, safe to say, going to be the all-time leader in three-pointers made this season.

Last season, he passed the great Reggie Miller at the second, and he is now just 142 triples behind the great Ray Allen.

Curry has been averaging more than 200 three-pointers every season for the last five-six years.