“She was daddy’s girl, but I know she loved her mama… Gigi was very competitive like her daddy, but she had a sweet grace about her. She was always, always, always considerate of others and their feelings. She was a beautiful, kind, happy, silly, thoughtful and loving sister and daughter,” ani Vanessa.

“I couldn’t see him as a celebrity nor just an incredible basketball player. He was my sweet husband and the beautiful father of my children. He was mine. He was my everything.

Kobe and I have been together since I was 17-and-a-half years old. I was his first girlfriend, his first love, his wife, his best friend, his confidant and his protector.

He was the early bird and I was the night owl, I was fire and he was ice, and vice versa at times. We balanced each other out.

He planned special anniversary trips and a special traditional gift for every year of our marriage.

A couple weeks before they passed Kobe sent me a sweet text and mentioned how he wanted to spend time together, just the two of us, without our kids, because I am his best friend first.” 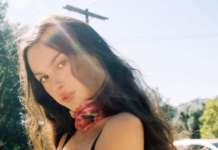 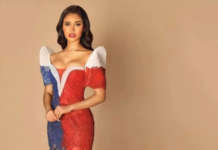 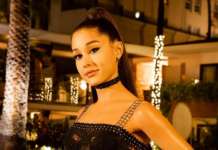