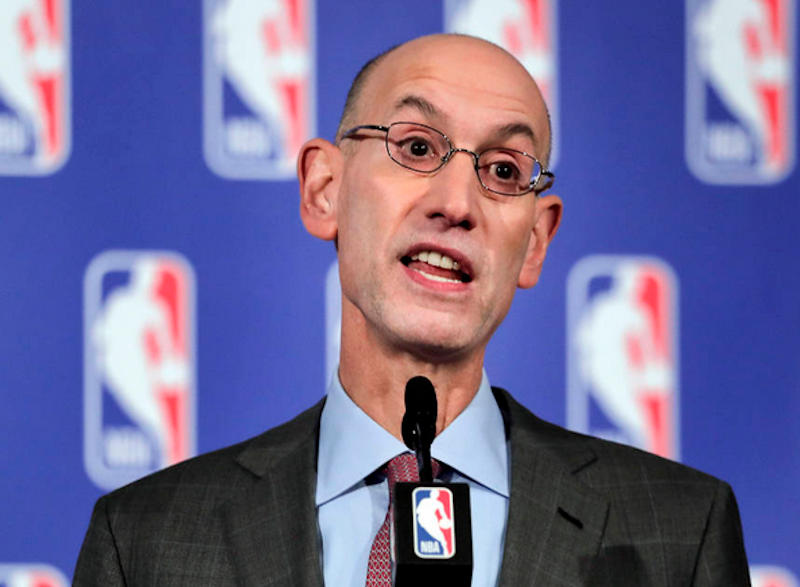 Nearing its much awaited return, the NBA announced that the league will end on October 12, the seventh game of the Finals, if necessary.

Distorted and halted by the pandemic coronavirus, the NBA found a way to restart with the help of the Disney World as the only venue along with its new format, a 16-team playoff (the regular season will not be finished).

The league mapped out the schedule that will start in late July and will end in October according to ESPN.

However, commissioner Adam Silver said he is open for more ideas and the format still be a subject to change.

But, if pushed through other teams who has still a shot in the eight spot in both conferences will lost their chances to fight for it, the negative side of the proposal. 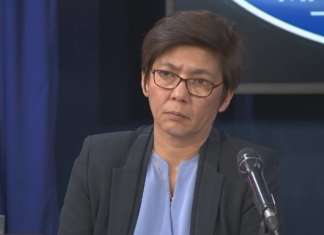