Numerous numbers of airlines have already declared their temporary suspension of Boeing 737 MAX 8 on their commercial flights.

The move came after the plane crash incident last Sunday of a Max 8 flight from Addis Ababa, Ethiopia to Nairodi, Kenya killing 157 passengers on board.

It’s the second time in less than six month that this aircraft model has crashed soon after take off.

The list of countries that suspended B-737 Max are Australia, China, India, Indonesia, Malaysia, Namibia, Oman, Singapore and all countries in Europe.

However, White House did not disclose further information about the result of the said conversation. 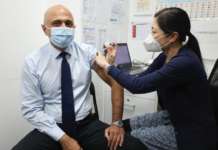 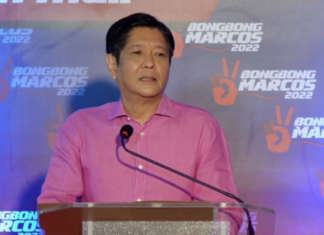