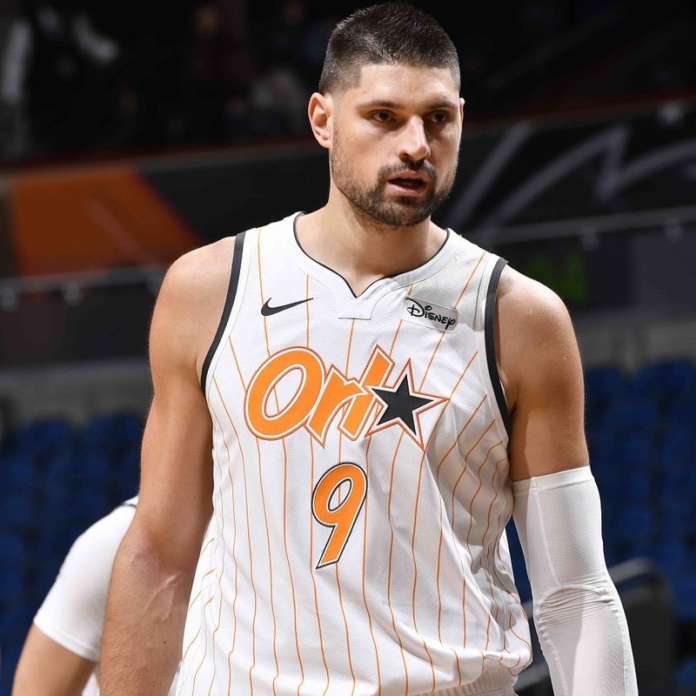 Teams have picked up the pace in the trade market before it hit the red light.

The struggling Orlando Magic have traded their best player and this year All-Star Nikola Vucevic to the Chicago Bulls.

By the first look, Chicago won the trade as it now has two All-Star in one team, Vucevic, and Zach LaVine.

The arrival of the European big man will surely boost the campaign of Chicago to make the playoffs.

On the other hand, Orlando is seemingly deciding to go on a rebuilding process.

Vucevic’s departure is a shocking move for the Magic, which was initially focused on trading Aaron Gordon after making a request.

Meanwhile, another trade happened between the Cleveland Cavaliers and the Denver Nuggets.

The energetic and athletic center will surely give the Nuggets energy, who are struggling in the season.

Still on the list of possible players being traded are Kyle Lowry of the Toronto Raptors, Gordon, and Jason Collins of the Atlanta Hawks.