Top Rank promoter Bob Arum earlier said that there is no need for the multi-city press tour for the rematch because of the impact the two heavyweights have in boxing. He estimated that the fight will generate at least two million pay-per-view buys but it will not be realistic if they would not actively promote the fight.

The lone press conference scheduled next week is not enough to catch the attention of the million fans. Fury left a mark on Wilder’s record as the only boxer who put a draw on Wilder’s unblemished impressive card of 42 wins in which 41 came via knockouts.

The draw was also Fury’s first in his 29 wins including 20 knockouts with no defeat.

Winner of the upcoming fight will be heading most probably to the undisputed champion contention as unified heavyweight champ Anthony Joshua will also have his mandatory defend in the next months.

As we recall the first clash between Fury and Wilder it can be summarized as entertaining. It attracted fans and now that they will face each other once again to settle the controversial draw press conferences are needed to hype the fight even more.

Senate, resumes its session after a month-long break 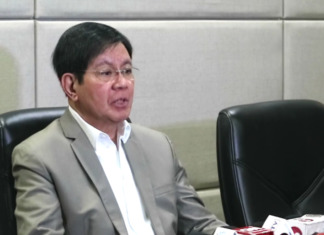 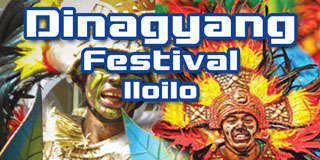