There is no slowing down for LeBron James on his 17th year in the NBA as he is continuing the reign of the ‘King.’

James was named the NBA Player of the Month in the Western Conference after leading the top-seeded Los Angeles Lakers for a 9-2 (win-loss) February run.

He listed two triple-double in the month along with his season-high scoring so far of 40 points.

The four-time MVP is likely to be given consideration for the MVP this season despite the dominance of reigning MVP Giannis Antetokoumnpo.

James has been efficient as always while maximizing his passing ability after he decided to be the second option in scoring to allow Anthony Davis to play his potential. 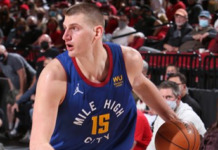 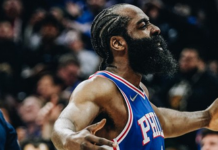 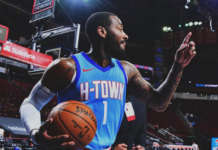 Rockets to free up John Wall, eyes Clippers as a new destination