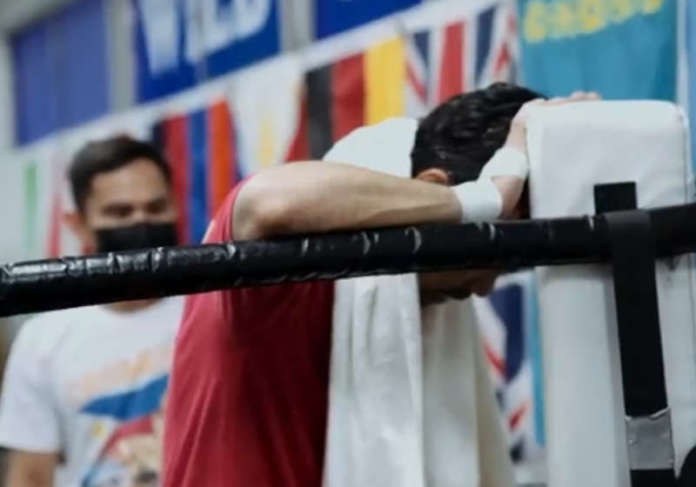 Have we seen the last of Manny Pacquiao inside the boxing ring? This is probably the most asked question right now.

After his loss to Yordenis Ugas, Pacquiao hinted about retirement. But is this a fitting end to his legendary career?

He lasted for twelve rounds, but he admitted having leg cramps in the early rounds that made him hard to move side-by-side.

He said he is currently thinking about retirement on his post-fight interviews, with a 60/40 chance of finally calling it a career.

Signs of retirement can also be seen on their dugout when he hugged his long-time partner Freddie Roach while saying “20 years” of them being together.

It wouldn’t be a surprise if he finally made it formal on the latter days, but it would still be hard to see one glorious career coming to an end.

Whether this will be his last or not, Manny Pacquiao will forever be the People’s Champ.