Known for his physicality and aggressiveness, the former Los Angeles Lakers Ron Artest who turned Metta World Peace announced that he changed his name again.

“My name now is ‘Metta Ford-Artest,” he said during his guesting with to the current Lakers Danny Green on the Inside the Green Room.

“I actually took my wife’s last and added it to mine,” he added.

Ford-Artest was very popular not only because he did not back down to any scuffles and fights during his professional years but also his achievements in the league.

He won the 2004 Defensive Player of the award and his 2010 Lakers championship.

His kind of play is very evident to his Fil-Am som Jeron Artest, a defensive specialist, who was seen playing in the NBTC. 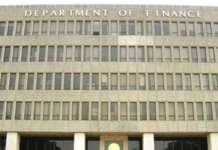 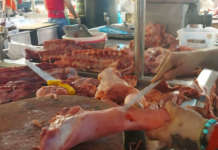 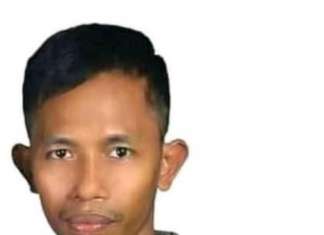