Justice Sec. Menardo Guevarra has directed Bureau of Investigation (NBI) to conduct a fact-finding investigation regarding the escort servicing scheme in Ninoy Aquino International Airport (NAIA) for illegal Chinese workers in the country.

Guevarra confirmed he has ordered the NBI to probe the said modus where Philippine offshore gaming operators (POGOs) were allegedly behind the “escort facilitation services for a fee”.

He even instructed to file a case against the officials if investigators will find any concrete .

POGOs with no license to operate resort to this modus because apply for the work visas of their Chinese workers, who enter using two-year tourist visas, and would leave temporarily return and repeat the process.

The Department of Justice (DOJ) chief said that he wanted NBI to expand their investigation against the human trafficking syndicates operating at NAIA terminals.

These Chinese illegals were paying roughly P10,000 to illegally enter and work in the Philippines. / with reports from Bombo Jerald B. Ulep; edited by Bombo Sol Marquez

Chinese tourists from Hubei, China is now under observation in Aklan 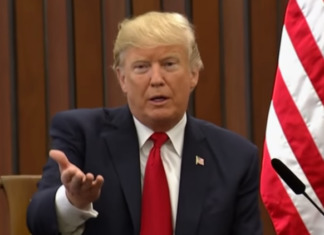