DAVAO CITY – Department of Education (DepEd) gave the Davao City “11/10” rating in its hosting of the 62nd Palarong Pambansa this year.

Rosales added that the city’s efforts to protect the athletes and securing the billeting quarters and playing venues are proofs of their “best perfomance.”

The official stressed that the factors of the rating were “based on the confluence of all the requirements of Palaro hosting.”

Meanwhile, the Davao City will turn over the Palaro hosting rights to San Jose, Occidental Mindoro, which will be one of the highlights of the closing ceremony today, May 4.

According to the organizers, they expect 200 members of each 17 delegations will attend the rites that will be held inside the UP-Mindanao Campus.

Aside from the local and regional DepEd officials, the agency’s chief, Sec. Leonor Briones and Davao City Mayor Sara Duterte are expected to grace the event. 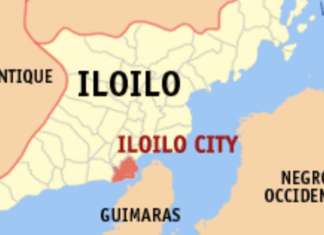