Jerwin Ancajas displayed a lopsided boxing match after stopping Miguel Gonzales on the 1:04 mark of the sixth round to successfully defended his IBF Jr. bantamweight belt for the ninth time at the Auditorio GNP Seguros, Puebla in Mexico.

The pride of Cavite City threw volume power punches in the sixth causing Gonzales to retreat and tighten his defense.

Ancajas never cooled down and the referee waved it off for good as Gonzales has seen not throwing any punches.

His long layoff doesn’t seem to bother as the MP Promotions boxer relentlessly went in the aggressive form right from the first bell.

Gonzales already had a swollen right eye due to Ancajas’ punches in the second round.

Both fighters then got engaged into a close range fight, Gonzales was not backing down despite receiving all the punches until the sixth round.

Ancajas was supposed to fight last November 2nd in Stockton, California against Jonathan Rodriguez but was cancelled due to visa problems.

With new offering in the table, Ancajas let go of all the punches he should’ve released in November to make pile up another win in his professional boxing career (32 wins, 22 knockouts, one loss and two draws).

Meanwhile, Gonzales tasted his third defeat along with this 31 wins with only eight knockouts. 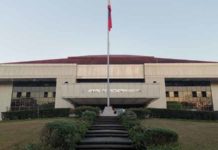 China discovers ‘coronaravirus’ as pneumonia outbreaks spread across the country 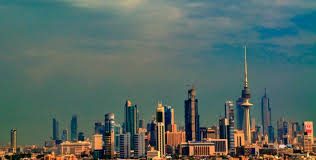