Eight from those who were killed came from Canlaon City, four died in Manjuyod while the other two came from Santa Catalina, Negros Oriental.

Police Brig. Gen. Debold Sinas clarified that policemen were to serve 37 search warrants from various wanted personalities due to illegal possession of firearms.

According to Sinas, out of 31 search warrants they were able to serve, 14 were killed when said subjects resisted from arrests.

About 12 others were arrested.

Meanwhile, a policeman, identified as Cpl. Ian Puerto, was also injured when one of the subject allegedly tried to fight back while serving the warrant of arrest in the town of Sta. Catalina. 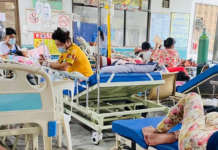 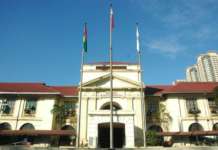