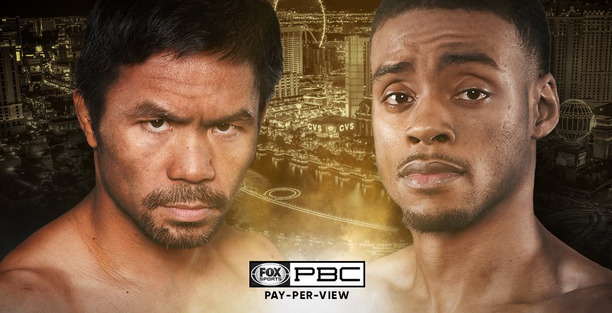 Everyone is already anticipating the return of the eight-division world champion Manny Pacquiao inside the boxing ring.

The age concern for Pacquiao is not as loud as it was against Keith Thurman in 2019, where most people doubt the capabilities of the Filipino warrior.

Two years later, he is back to prove he is still one of the top fighters in the sport at 42.

PacMan will fight the unbeaten unified welterweight champion Errol Spence Jr. on August 21, and the questions are popping what if he beats Spence?

First, the first professional defeat for the Americans and Pacquiao will now be the unified champ.

However, his WBA title will not be reinstated after his prolonged inaction in the ring.

Second, his ranking in the pound-for-pound conversation will indeed shoot up like it was a decade ago.

Pacquiao can reclaim the throne of being the best boxer out there if he wins commandingly against the prime 31-year old Spence.

This will spark another conversation between the Filipino icon and Canelo Alvarez, the current No. 1 in the rankings.

Terrence Crawford will also come in the picture as he numerously mentioned Pacquiao ditched their fight a few years back.

Now, will all these ifs be a reality come August 21?