The Dallas Mavericks barely won Game 6 against the Utah Jazz.

Luckily, they escaped the commendable inbound play of the Jazz as Bojan Bogdanovic missed a wide-open potential game-winning trey.

They’ve sent Utah home, but it means more than that because this is the first playoff series win for Dallas since 2011.

That was when the great Dirk Nowitzki gave them an NBA championship over the Miami Heat big three.

Now that they are through to the West semis, expectations for the Mavericks have gone higher.

While it is still a long shot, can they do what the 2011 Dallas squad did?

Well, of course, we’ll find out. 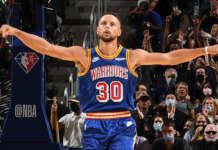 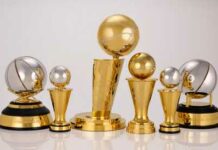 Tyson Fury sticks to a decision on boxing retirement 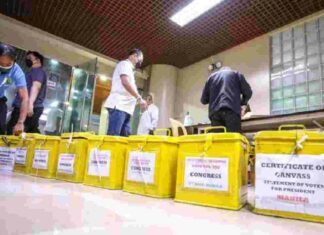