Few NBA players reportedly have concerns regarding NBA’s plan to restart the season at the Disney World in Orlando.

According to Adrian Wojnarowski, ESPN’s insider, some players aired their issues about being stuck at the venue for several months.

Worry comes to those who will be eliminated and will not be participating in the playoffs.

“In the last week, 10 days, I think it’s really started to hit home with players and coaches and members of organizations of how isolating, how restrictive this bubble environment is going to be,” Wojnarowski said.

“I was told a few dozen, who have been talking. They had at least one conference call to kind of hash out some thoughts among each other,” he added.

With this, some players are considering of not playing totally when the season resumes. 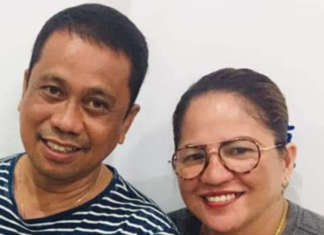