The country’s overall balance of payments (BOP) position posted a surplus of US$1.67 billion in April 2020, higher than the US$467 million BOP surplus recorded in the same month last year.

The BOP surplus in April 2020 reflected mainly the inflows arising from the National Government’s deposit with the BSP of its foreign loan proceeds as well as the BSP’s foreign exchange operations and income from its investments abroad.

The surplus in April 2020 brought the cumulative BOP position to a surplus of US$1.6 billion in the first four months of the year from a deficit of US$68 million in January-March.

However, this level was lower than the US$4.27 billion surplus recorded a year ago.

The BOP position reflects an all-time high final gross international reserves (GIR) level of US$90.94 billion as of end-April 2020. At this level, the GIR represents an ample external liquidity buffer, which is equivalent to 8 months’ worth of imports of goods and services and payments of primary income. Moreover, it is also about 5.5 times the country’s short-term external debt based on original maturity and 4 times based on residual maturity. (BSP) 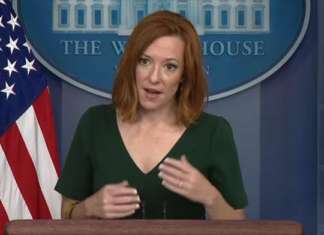