“I rushed back to Manila tonight to be with my father. His breathing was difficult, his blood pressure low and erratic. He was barely responsive. My son and I told him stories about some of our best times with him. Then I asked if he wanted to listen to music. He grunted what sounded like a spark of joy. I searched for a favorite from his Ateneo Glee Club days, ‘Some Enchanted Evening.'” nakasaad sa Facebook post ni Howie.

“Without meaning to, I played the opera version of the Broadway hit; apropos because Dad was a great opera fan. I grew up listening to it and even mimicking it. I sang along softly in my pathetic tenor. Soon after the song ended, he stopped breathing and he was gone,” dagdag pa nito.

“We are deeply saddened to know that Amb. Rodolfo C. Severino Jr., former Secretary-General of ASEAN (1998-2002) passed away yesterday, April 19. We honour his astute leadership and we cherish the memories of his tremendous service to ASEAN. His passing is an immeasurable loss to the ASEAN Community. We convey our sincere condolences to his family,” ayon sa DFA. 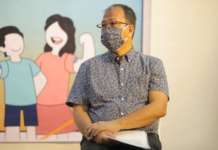 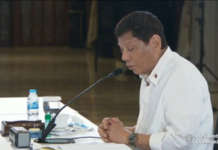 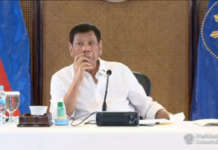 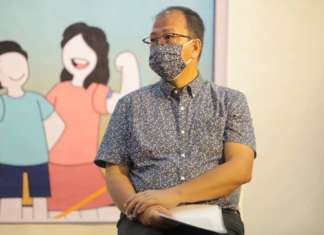