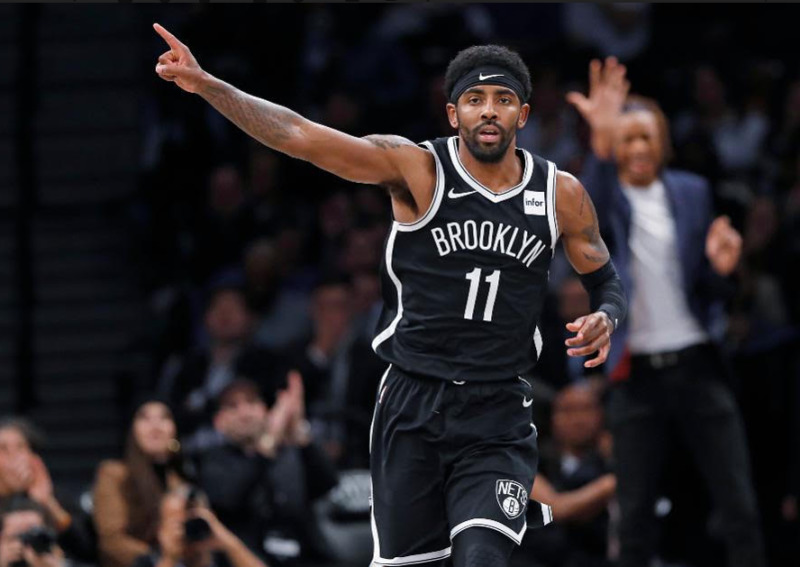 Kyrie Irving was in bag of his tricks for two consecutive games but this time giving the Brooklyn Nets a 113-109 win over the New York Knicks behind his familiar sideways three-pointer that rocked the Barclays Center.

Irving finished with 26 points including five straight points in the endgame along with his two rebounds, five assists and three steals.

The Nets was in control in the first three quarters leading by as much as 19 points before Wayne Ellington, former Nets, caught fire from downtown to bring the Knicks back in contention and even took the lead, 107-106.

The two competitor exchanged buckets but it was Irving who came out better after hitting a clutch step-back trey, similar to his Game 7 buckets with the Cavaliers, to put the game away.

He was able to bounce back from his first game heartbreak with the Nets, missing the game-winner against Timberwolves despite putting a 50-point performance.

Spencer Dinwiddie backed Irving with 20 points off the bench as Joe Harris and Caris LeVert added 13 and 12 points respectively.

Meanwhile, Alonzo Trier led the visiting Knicks with 20 points while rookie RJ Barret and Kevin Knoxx chipped 16 markers each in a losing effort. 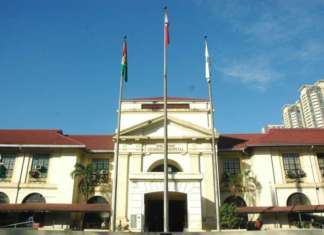