Duterte expressed his rejection to the idea for her daughter during the campaign rally of PDP-Laban last night in Bacolod City.

Mayor Sara’s possible bid to presidency to succeed his father in 2022 has been floated since she organized Hugpong ng Pagbabago (HNP), a regional political party now actively campaigning for several administration senatorial candidates.

Duterte said, he “will advise her to lay off” from the said political plans.

However, Duterte believes “wise” Mayor Sara is not keen on the presidency and “she just want to shake the tree, shaking the tree and getting rid of the dry leaves and everything”

The president admitted however that many admire her daughter after seeing his character in her.

That’s why, according to Duterte, “in fact there is even a movement launching her to be the next president.” 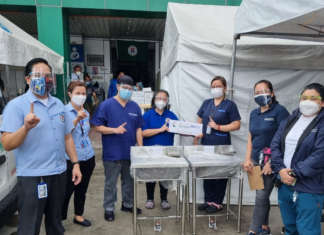 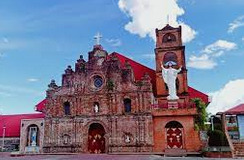