President Rodrigo Duterte, as if an ax fell into his hands, “ground” in public one of his staunch critics APO Hiking Society member Jim Paredes over his viral private video.

During the campaign rally of PDP-Laban last night in Bacolod City, Duterte did not spare Paredes from his tirades against critics and detractors including Otso Diretso senatorial candidates.

Duterte said, Paredes accused him of corruption and immorality and yet “he showed his manhood on video.

The president continued with a smirk, “he’s so arrogant, yet his manhood is flaccid, small too. The character of the guy criticizing me to be corrupt and immoral. My God,” as the crowd burst into laughter. 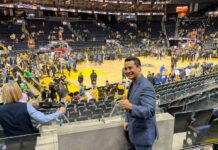 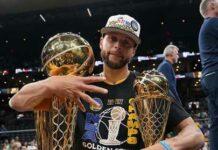 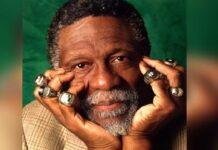 NBA to preseve Bill Russell’s legacy by retiring No. 6 jersey on all teams 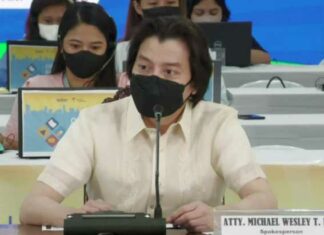