“His defining traits as a player were his relentless hustle and wholehearted commitment to team over self,” saad ng koponan. “He was extraordinarily thoughtful and generous, both on a personal level and for those in need, as illustrated by his commitment to raising money for The Genesis Foundation for Children for over three decades through his fishing tournament. John was kind and considerate, humble and gracious. He was a champion in every sense, and as we join his family, friends, and fans in mourning his loss, we are thankful for all the joy and inspiration he brought to us.” 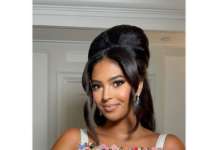 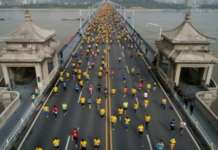 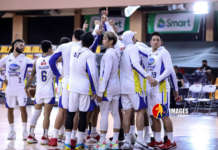 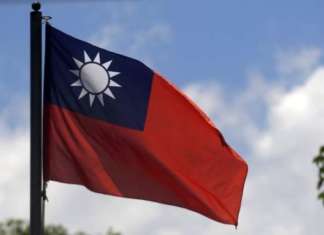