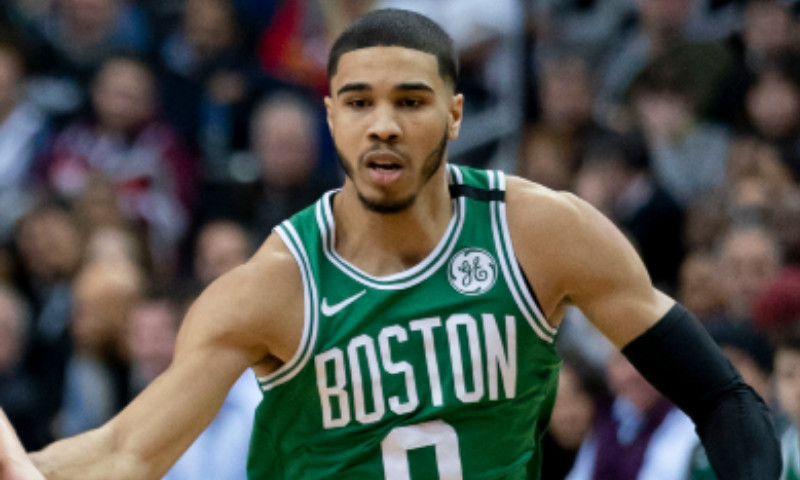 The Boston Celtics have now clinched a playoff spot in the Eastern Conference after getting their 43rd win of the season.

Jayson Tatum led the green and white with his 30-point outing to nip the Indiana Pacers, 114-111.

However, it was the banker of Marcus Smart who sealed the deal for Boston after allowing their 17-point advantage disappeared.

He finished with 16 markers as Gordon Hayward had a double-double of 27 points and 10 rebounds.

Meanwhile, Domantas Sabonis led the short comeback of the Pacers with his 28 points as Victor Oladipo added 27 chips.

Shawn Porter calls it a career after losing to Terrence Crawford