The Bureau of Internal Revenue (BIR) on Wednesday closed down a Philippine Offshore Gaming Operation (POGO) after it failed to pay tax liabilities of their foreign employees.

This is in line with the directives given by Finance Sec. Carlos Dominguez III.

At least 8,000 foreign workers were affected by the closure of the said establishment.

Dominguez issued the order after learning from the BIR during a recent Department of Finance (DOF) Executive Committee (Execom) meeting of the slow pace of collections of withholding income taxes from POGOs despite the issuance of 130 letter-notices to these firms with tax liabilities amounting to P21.62 billion combined.

He also said that all foreign employees working in the Philippines should pay their taxes just like Filipino wage earners.

“Results of the investigation showed that GEGAC is not registered for VAT (value-added tax) purposes, violating Section 108 vis-a-vis Section 115 of the Tax Code as certified by the Revenue District Office 019 – Subic Bay Freeport Zone,” said BIR. 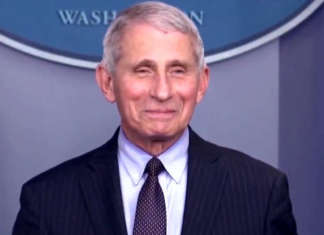