“We regard it as a good judgment and proper action for the U.S. president to make efforts to keep the good relations he had with our Chairman by sending a personal letter again at a time as now when big difficulties and challenges lie in the way of developing the bilateral relations, and think that this should be highly estimated,” wika ni Kim Yo Jong.

“In the letter, [Trump] also explained his plan to propel the relations between the two countries of the DPRK and the U.S. and expressed his intent to render cooperation in the anti-epidemic work, saying that he was impressed by the efforts made by the Chairman to defend his people from the serious threat of the epidemic,” dagdag nito. 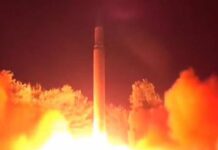 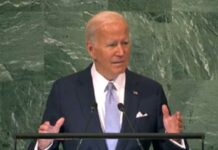 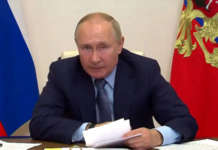 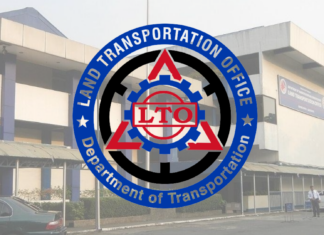