After his disappointing knockout defeat to Dustin Poirier’s rematch, Conor McGregor is now urged by boxing legend George Foreman to end his MMA career and shift to boxing permanently.

McGregor, who once crossed the boxing sport in 2017, did more as a boxer inside the Octagon than a mixed martial artist; hence, Poirier kicked his way in against the Irish.

Although it was a defeat, Foreman saw the good in it.

“It’s hard for McGregor to accept it but he’s a better puncher than he is in MMA.

“I’d rather see him in boxing matches now,” Foreman said in an article released by The Sun.

Not only does Foreman acknowledge the potential of the UFC superstar, but he also believes that McGregor can defeat boxing’s only eight-division world champion, Manny Pacquiao.

“I think if he has a fight with Pacquiao he can actually beat him – good rules, over ten rounds, McGregor can beat him.

“He’s already adjusted to boxing; he’s not going to do good in MMA anymore.

“Pacquiao is excellent as a matter of fact, but McGregor can beat him in a boxing match.”

Their fight was highly anticipated after both camps revealed the same interest in making the match; however, it seemed like McGregor’s value fell after the loss to Poirier. 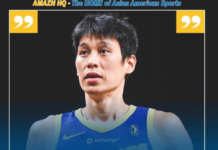 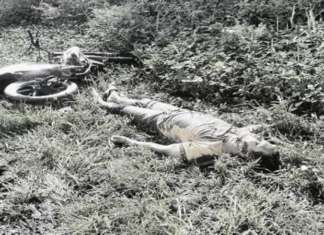