MalacaÃ±ang assured that President Rodrigo Duterte is serious in his warning to Canada that “they better pull-out their garbage until next week or he will set sail to send it back to them.”

Presidential Spokesman Salvador Panelo said, Duterte will actually ship the trash back to Canada if they fail to pull-out next week.

During the situation briefing in Pampanga Provincial Capitol yesterday afternoon after the 6.1 magnitude earthquake that hit badly in the province, Duterte said “he can not understand why Canada is making us a dumpsite, and that is not the only case on point.

“The president continued saying, he is ready to declare war against Canada if they refuse to take back those containers that he will load to a ship, and will “advise Canada that your garbage is on the way.” 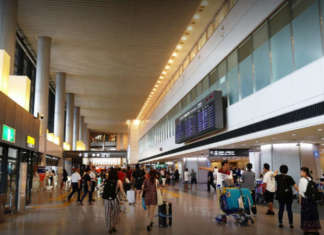