NEW YORK – Ric Ocasek, rock & roll of Famer and lead singer of The Cars, was found dead in his Manhattan home at the of 75.

The New York City police department said their officers responded to 911 call they received at around 4 p.m for an unconscious man at a townhouse on East 19th Street.

The authorities confirmed it was Ocasek and he was declared dead at the scene, without any signs of foul play.

Ocasek – real name Richard Theodore Otcasek – was born and raised in Baltimore. He started pursuing music after dropping out of college in the 60s, meeting future Cars bassist Benjamin Orr in 1965.

Ocasek decided to continue with his solo career after the band broke up in . He recorded seven solo albums and produced records for Bad Brains, Guided by Voices and Hole, as well as The Blue Album and Green Album by Weezer.

In 2018, her wife, Czech supermodel Paulina Porizkova announced their separation after 28 years of long-running marriage.

Earlier this year, they listed the 19th East Street residence for sale with $15 million worth. 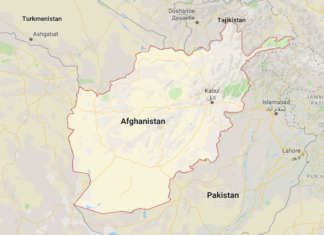