Manny Pacquiao came out at the top of Everest after being named the Greatest Boxer of the 21st Century edging his rival Floyd Mayweather Jr.

Pacquiao and Mayweather have been battling neck-to-neck for the throne for a long time.

People have been debating, and it’s unending.

Mayweather did beat Pacquiao when they fought, but after careful deliberation of the analysts who ranked the boxers, Pacquaio’s achievement and impact overpowered Mayweather’s unbeaten record.

“I think we can all agree the longevity of these top 10 hitters is what makes them so special from the likes of the fighters at the beginning of the century like Lennox Lewis, to those who have recently retired like Mayweather. It was tough to put these ten into order, but we feel that the cream that rose to the top was Manny Pacquiao just for his incredible record and presence in the ring,” Sam Righton of Give Me Sports explained.

Pacquiao has achieved a lot, and he’s not done yet. After becoming the only eight-division world champion, he continued fighting top fighters.

Last year he defeated Keith Thurman to snatch his WBA super welterweight belt to become the oldest boxer to win it.

Next year, he expressed that he will get back in the ring at the age of 42. 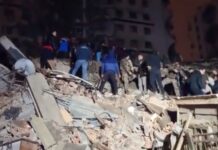 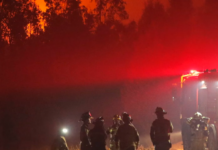 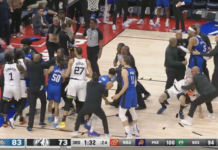 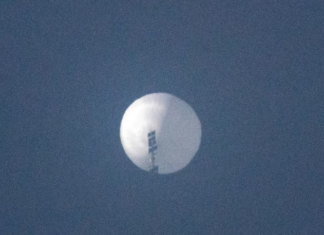