The DFA-Office of the Undersecretary for Migrant Workers’ Affairs identified the suspect as Syrian national Mouna Ali Hassoun.

Hassoun’s Lebanese husband Nader Essam Assaf, was also facing the same charges. The DFA said Hassoun is expected to receive a prison sentence ranging from 8 to 15 years. Assaf, meanwhile, faces murder charges in Lebanon where his trial is still ongoing.

In February 2018, the cold remains of Demafelis was found inside a freezer in an abandoned apartment in Kuwait.

The sudden death of Demafelis prompted President Rodrigo Duterte to ban all deployments of Filipino workers in the Gulf state.

The foreign agency also assured that they will continue to help the victims family on legal assistance until justice is served.

(With reports from Bombo Radyo Iloilo) 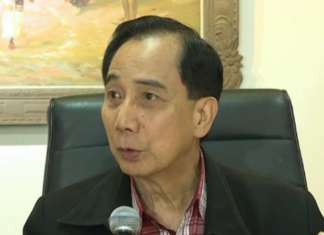