Cardinal Tagle ,ade his remarks during the Chrism Mass and Renewal of Commitment of Priestly Service sa Manila Cathedral earlier this morning of Maundy Thursday.

According to Cardinal Tagle, cellphone has been like prison guard to us, making us uneasy every time it rings and we rush to respond as if being called by God.

But when God calls us, Cardinal Tagle said, we sometimes ignore Him unlike how we treat cellphone. 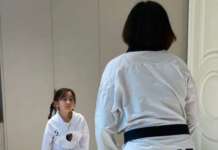 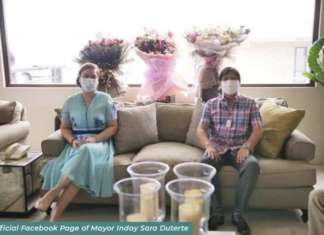