“We extend our sincere condolences to the Hatton Family and Jack’s teammates, coaches and friends. Jack was one of America’s top judo players and was a multi-time medalist for USA Judo in various competitions across the globe.

“Jack made an indelible mark on all who had the pleasure of knowing him, and he will not be forgotten. We grieve with the entire USA Judo and international judo community during this tough time.”

“It is with our deepest sorrow that we inform you of the untimely passing of one of our students, teammates, brothers, and friends, Jack Hatton.

“Jack has been a member of Pedro’s Judo Center since 2015 and pursuing his dream of becoming a member of the 2020 Olympic Team.

“Along with being a top US Judo athlete, Jack was kind-hearted, caring and an all-around great person. He was a true role model for students at our dojo and judoka all over the country.

“He will be deeply missed… by all of us at Pedro’s Judo Center and the rest of the judo world.” 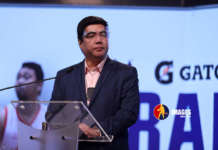 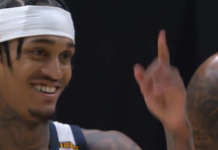