A new professional boxing platform is about to born backed by famous rapper Snoop Dogg.

Ryan Kavanaugh, the Triller co-owner who organized the famous Mike Tyson-Roy Jones Jr. comeback exhibition match, announced that he made a partnership with the rapper to give birth to The Fight Club.

The event’s success was carried by the draw of the main event and the viral knockout victory of YouTube personality Jake Paul against former NBA player Nate Robinson.

It can be seen as unorthodox due to the professional and non-professional fights mixed with wrapping up the event.

However, this is the very foundation of The Fight Club. It is what Kavanaugh and Snoop Dogg wanted to do with their league.

“This is going to be big. The whole idea is we want to change up the way that boxing is done,” Kavanaugh said.

Aside from the fights, fans also rallied on making Snoop Dogg appear on more sports commentary.

The rapper has been receiving praises for his job as a commentator while also entertaining the crowd.

He already appeared in a few sports games, including the Los Angeles Lakers home game.

His charisma is now leading to a whole new different level just in time for the birth of The Fight Club. 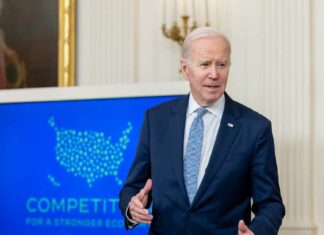