In the division he made known of, Tyson named Tyson Fury, the current WBC heavyweight champion, his rival and former champ Deontay Wilder, and former unified champion Andy Ruiz Jr., as his favorite boxers.

The Joshua left out then ignited another controversial debate, especially from Mike Tyson, who had himself a boxing comeback just a week ago.

What makes a list interesting is that he chose Ruiz over Joshua.

The two-faced twice wherein Ruiz made a remarkable upset knockout victory in their first clash. However, Joshua regained his belts in the rematch via a unanimous decision.

“I respect Tyson Fury, I respect Deontay Wilder, I respect all of those guys, Andy Ruiz also, “Tyson said in a podcast titled Hotboxin.

While he just named some, it is improbable to forget Joshua; indeed, Tyson said Joshua is just short of being one of his favorite boxers.

“There’s also Gervonta Davis. There are quite a few guys that are good fighters,” he continued.

Meanwhile, Joshua has the chance to change the list of Tyson once he gets a convincing win this weekend against Kubrat Pulev. 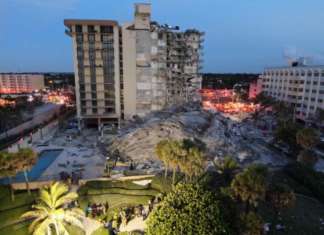 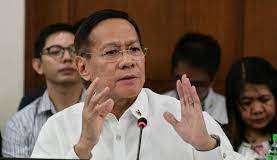