Magalong recently confirmed he is receiving death threats after revealing information against Philippine National chief General Albayalde and his connection to the so-called “ninja cops.”

Those who are interested to attend the Ecumenical Prayer Rally for Faith and Trust are requested to bring a candle. The said rally is open for any religion and sector.

, Magalong, if needed, he is ready to face the Senate hearing on ninja-cops involved in the recycling of narcotic drugs seized during operations.

He also said he wanted to focus more on leading his city.

Mayor Magalong also revealed that one of his friends received an information from a former hitman that a certain “Rommel” was asked to kill the mayor.

But despite the death threats, Magalong stated that “all hell will break loose” if ever his one of his family members will get hurt. 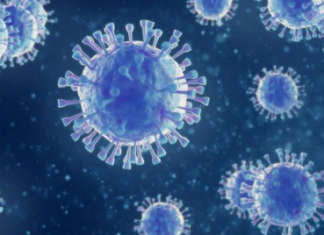