Several local government units are expected to receive up to P5.6-billion from the “national wealth” starting next year.

Deputy Speaker and Surigao del Sur Rep. Johnny Pimentel said that such amount is part of the 40 percent share of LGUs in the development of their city’s national wealth.

The amount is 75 percent higher compared to the P3.2 billion share this year.

Pimentel said that it is included in the P4.1-trillion 2020 budget that will be distributed to provinces. cities, municipalities, and barangays where jobs and added income were already generated by the government by using their resources such as energy reserves, mineral deposits, mining taxes, and forestry charges.

The budget will be used by LGUs to fund their livelihood projects and local development. 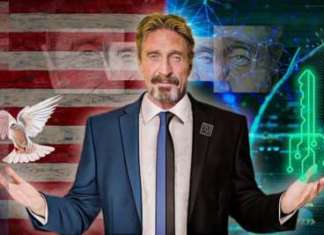