American socialite Kylie Jenner was hailed as the youngest self-made billionaire by the latest rich list of Forbes Magazine.

According to 2019 World’s Billionaires list of Forbes, the 21-years old has a total net worth of $1 billion.

The yougest member of Kardashian family is the founder and owner of Kylie Cosmetics which sold approximately $360 million the past years.

â€œI didnâ€™t expect anything. I did not foresee the future,â€ says Jenner. â€œBut [the recognition] feels really good. Thatâ€™s a nice pat on the back.â€

Jenner reached this milestone earlier compared to Facebook founder Mark Zuckerberg who became a billionaire at the age of 23.

Amazon founder Jeff Bezos remained the richest person in the whole world who has a total net worth of $131 billion dollars.

While Zuckerberg’s net worth dropped to $62 billion, which has $8.7 billion decrease from the past year. 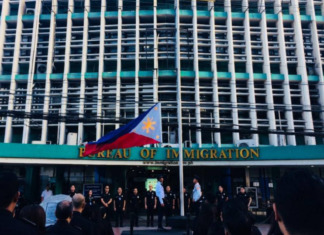