Houston Rockets main guy James Harden made his entrance inside the NBA bubble at the Disney World in Florida for his bid to rejoin the team before the season restart.

Harden along with Russell Westbrook and Luc Mbah a Moute were forced to stay behind with still unknown reasons, however, Westbrook recently revealed he tested positive for coronavirus.

Meanwhile, Harden will stay in quarantine at the bubble until he tested negative for two more tests with 24 hours interval each.

The addition of Harden to the Rockets is very crucial since he is the go-to guy of the squad averaging 34.4 points this season.

With Westbrook still uncertain for return, Harden will have to carry most of the load for their quest to the title.

Head coach Mike D’Antoni earlier said that they also need to keep Eric Gordon in rhythm for their offense to help the former MVP in scoring. 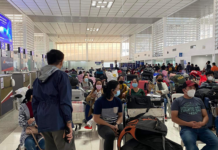 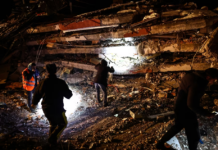 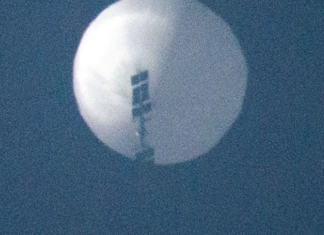