Three-time NBA Sixth Man of the Year Jamal Crawford announced his retirement from professional basketball on his social media account.

“Goodbye to the game, all the spoils the adrenaline rush,” the 42-year old veteran posted.

Crawford already cemented his name in the NBA as one of the most incredible sixth men ever and one of the deadliest ball handlers the league has ever witnessed.

His classic shake-and-bake move earned him the moniker, Jcross.

He played for 20 seasons on nine different teams, and he is one of the oldest players ever to score 51 points during the NBA bubble back in 2020.

Although he failed to win a championship, Crawford was a frequent delegate of the NBA playoffs, having played for 74 games. 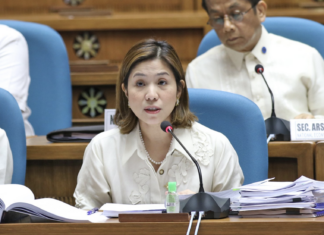