Tyson Fury has his eyes in domination as he plans to make the biggest fight contract in boxing after his current deal with Top Rank expires.

After destroying Deontay Wilder on their rematch, the Gypsy King redeemed himself together with his new WBC heavyweight belt. Fury has two more fights left to his 80 million euro deal with Bob Arum, a trilogy with Wilder and the possible undisputed bout with Anthony Joshua.

“I want to get that big, major fight deal. I want to break all of the records, for a British fighter to go overseas and get the biggest signing record in history. I know that with MTK Global, Top Rank and Frank Warren, and all of the guys who help in between, I know we can make that happen,” he said.

Some notable fighters that Fury wants to top are the undefeated and retired Floyd Mayweather Jr., the current pound-for-pound king Canelo Alvarez and the come-backing Mike Tyson. 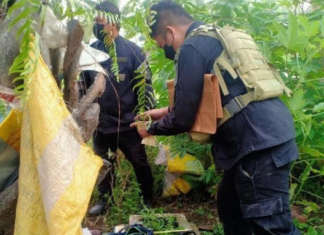