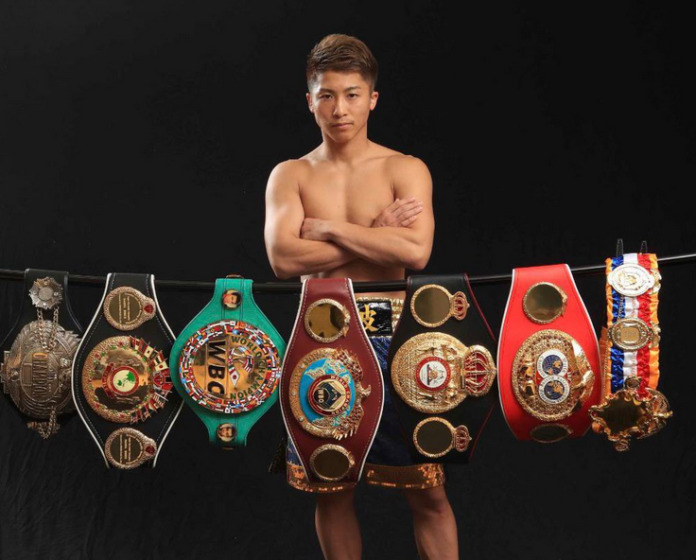 Naoya Inoue proved to be the “monster” they claim he is after dominating Jason Maloney via 7th round technical knockout to retain his bantamweight belts at the MGM Grand Arena in Las Vegas, Nevada.

A counter right hand ended Maloney’s suffering as the referee waved the fight off — the second knocked down of the fight.

The Japanese superstar had the upper hand right from the opening bell as his jabs prevented Maloney from closing in.

Inoue recorded the first knocked down on the sixth round after connecting a left hook to Maloney’s face.

It was indeed a monster performance to the fourth-best pound-for-pound boxer.

Inoue remained unbeaten and improved his record to 20 wins with 17 knockouts.

He also displayed impressive skills that removed the doubt of the analyst on how good he is.

Maloney tried to put up a fight, but the aggressive Inoue controlled the mind game, preventing Maloney from executing their game plan.

However, he could connect some right body punches in the fifth round while putting Inoue back on the ropes.

As he thought he could turn the tables around, Inoue came out the next round with more vicious intent.

Now that Inoue made a loud statement for his second coming in the foreign soil, but first time being backed by a big promoter, Bob Arum, and his Top Rank, who will he fight next?

Will the two boxers finally meet up and put their respective belts on the line?