A member of the Philippine Olympic Committee (POC) allayed fears over “squabble” among the country’s sports officials.

This is in contrast to reports that the Philippines might give up the opportunity to host the biennial sports meet due to alleged bickering among sports officials because of budget constraints, among other issues.

In an interview with Bombo Radyo, POC executive board member and House Deputy Speaker Prospero Pichay said that some leaders are just expressing their fears that the construction of sports facilities for SEA Games might not meet the September deadline.

(There is no squabble among the sports officials, just fears. They are worried that the construction of the sports facilities might be delayed. That is not squabble.)

Pichay, along with other sports honchos, earlier said that the Philippines will not back out from their hosting duties for it will be a “big embarrassment” for the country if they did such. 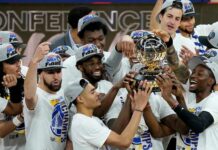 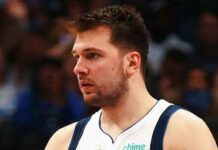 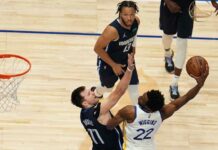 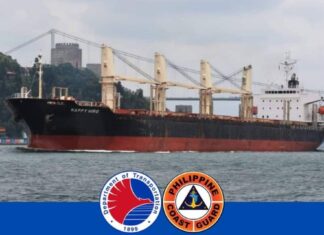