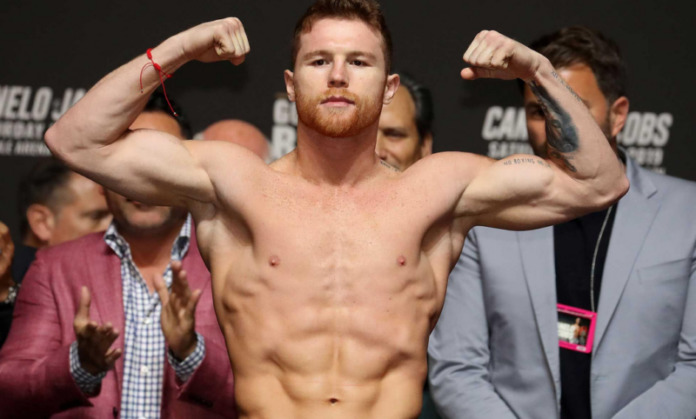 After a delay, the super-middleweight unification bout is next for Canelo Alvarez after his fight with Avni Yildirim.

According to reports, both camps have already agreed to make the unification bout between Canelo and fellow champion Billy Joe Saunders.

The fight is expected to happen in the first week of May.

The development happened even though the current pound-for-pound king Alvarez has an upcoming opponent that is already signed.

Therefore, if the Mexican win, he will have a little time to prepare and rest for the next big fight. Canelo will only have weeks in hand before stepping again inside the ring facing the unbeaten Saunders.

Back in October last year, Saunders predicted that he would surely beat Alvarez. He even bet his fight contract.

“If he wants to come to England, I’ll let him keep it, and I’ll fight him for free. If I beat him, pay me what I’m contracted. If I don’t, don’t pay me. That’s how fair I can be. That’s how confident I am of beating him.”

However, the fight will not happen in England, but in the USA, wherein the positive cases of coronavirus are continuously rising.