On their bid to restart the season, the NBA is planning to help Yale researchers on their study for a new coronavirus testing method which can be quicker and cost less.

The saliva-based method developed by the Yale School of Public Health got their first trial on NBA players, coaches and staff that will have its result at the end of July.

The NBA took action in able to push through the target resume of the league as well as helping the community through the new method.

“In talking to our partners at the NBA, we heard that in addition to finding less-invasive testing solutions for players and staff, there is a strong desire on their part to give back to the public and especially help low-income communities, so it became immediately clear that our interests were aligned,” Nathan Grubaugh from Yale said.

The NBA was alarmed after Florida, the venue for the restart, recorded its highest single-day infection few days ago 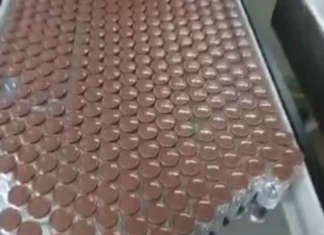