Isaac has a torn ACL in his left knee on a non-contact incident.

Wheelchair was brought out to carry the 2017 sixth overall pick to their locker room.

The Florida State standout also went viral just two days ago after being the first player to stand-up during the singing of the American national anthem.

Isaac, explained after the game his belief on why he did not wear the black lives matter t-shirt as well as not kneeling as what most player are doing to support racial equality.

But despite the unfortunate injury, Isaac remained faithful to his Creator and principle as he wrote his gratitude on social media. 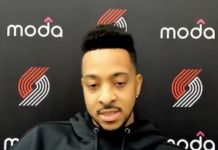 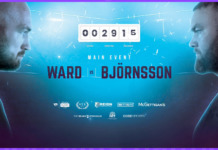