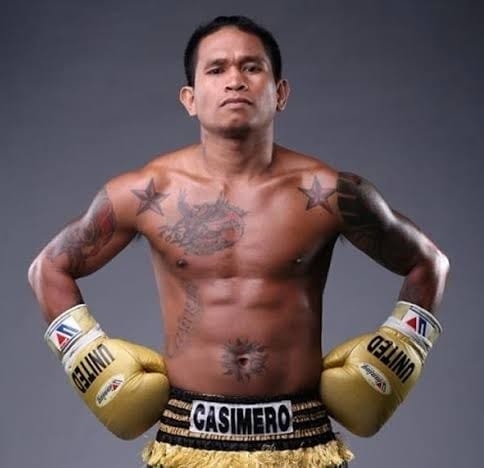 John Riel Casimero has yet to reach his old form with less than a month away from his WBO bantamweight title defense against Guillermo Rigondauex.

“I can feel the impact of his (Casimero’s) punches, but his speed is still wanting,” he said in Silvervoice TV and was reported by Rappler.

Casimero’s last fight was on September 20, 2020, where he defeated Duke Micah via TKO.

According to Neri, he is not out for that long, but his conditioning seemingly dropped as his current state is at 80%.

However, the camp is not worried as they are planning to do lighter training as the fight day comes closer to Casimero to regain his speed.

“Punching and punching won’t be enough. This isn’t just a contest of strength, speed is necessary,” Neri added.

Boxing fans can remember that Casimero failed to cash in the possible fight with fellow Filipino Nonito Donaire earlier this month.