The news of her death was confirmed by ABS-CBN Foundation after battling brain cancer.

Malacañang also mourned after the sad news reached the Office of the President.

“The Palace deeply grieves the demise of one of President Rodrigo Roa Duterte’s most passionate Cabinet members whose environmental advocacy and legacy unparalleled to this day,” Presidential Spokesperson Salvador Panelo said in a statement.

President Rodrigo Duterte appointed Lopez as DENR secretary on 2016 but failed to get confirmed by Commission on Appointments.

She became controversial after fighting against several mining companies, even ordering the closure of 23 mining operations and five other suspended.

UNESCO Kalinga Award was also bestowed to Lopez, making her the first-ever Southeast Asian to receive such prestigious award because of her educational TV programs. 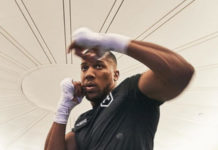 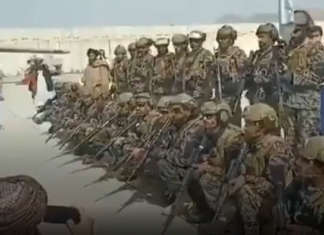