It all started when LeBron James made a comeback to the Drew League after a while. The fans lined up and everybody was hyped.

This trend continued as Dejounte Murray and fellow Atlanta Hawks teammates Trae Young and Josh Collins made an appearance on another pro-American league, CrawsOver, overseen by none other than Jamal Crawford.

The Hawks trio is expected to have a great season ahead of them and they showed a glimpse of their chemistry already after putting on a show.

After this, Murray took to social media with his desire to encourage more NBA players to play in such a league to give back to the fans, who are not capable of watching live NBA games.

“To my NBA brothers, if you are healthy and love hooping, get out there to this pro-am games so these kids and people who can’t afford to see us can see us for free!!!”

It received positive feedback on social media as Murray gained more respect from the fans out of this statement. 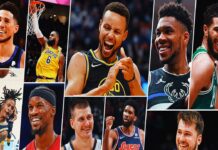 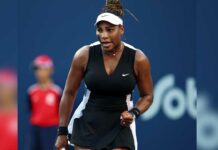 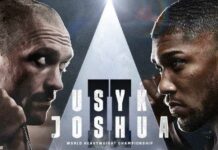