“Duterte’s continuous dangling of the supposed ‘Drug Czar’ Cabinet post for VP Leni Robredo is both the saddest and stupidest things this administration has churned out lately,” ani De Lima.

“I compare it with the silly traps that Tom lays down for Jerry as he hides around the corner, hoping that Jerry would be dumb enough to jump on such an obvious ploy that any three-year-old can figure out,” dagdag pa nito.

“It is sad because many of our countrymen still don’t see that this two-bit former Mayor has taken us on for a ride and led us to believe that he has all the answers to all the problems of our country.”

“As the other 2016 presidential candidates were guarded in their answers to policy questions during the campaign, Duterte had no qualms in promising the moon and the stars, in three to six months, as if his kissing of the Philippine flag and regular outbursts of sick jokes and curses grant him power over reality that no Philippine President had before.”

“If it can, why didn’t he create such a post on his first days as President? Why create one now for VP Robredo, after three years of Tokhang and EJKs? If his gluttonous office (which is bursting at the seams with P4.5 billion confidential and intelligence funds that can’t seem to be enough to pay for all the assassins in the country) cannot stop the smuggling of billions of pesos of shabu through the Bureau of Customs, then how can a measly Cabinet post fare better?”

“The real reason why Duterte is even floating this idea of offering VP Robredo that post is because he wants to shame her and all other critics of his flawed drug war, and create the narrative of putting all the blame of his failures to someone else, instead of admitting that he lied about winning the drug war, despite killing thousands of people.”

“I pity you, Mr. Duterte. Realization of your failures must have woken you up in cold sweat many times. To shake it off, you resort to tactics as low as this; as reminiscing your supposedly run-and-gun glory days as Mayor while riding big motorcycles at the Malacañang grounds probably doesn’t calm you down. You must be agonizing.”

“P.S. Panelo should be more worried about his boss’ physical and mental state, than mine. I’m not the one who falls over big bikes, complains about ‘unbearable pain’, and wears air purifiers around the neck. It’s just not my style, Sal.” 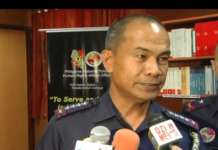 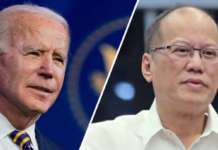 Biden sa pagpanaw ni PNoy: ‘He was a valued friend to the US’ 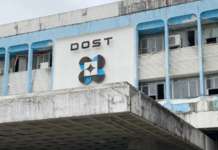 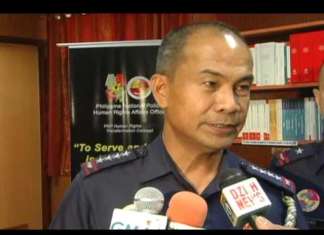 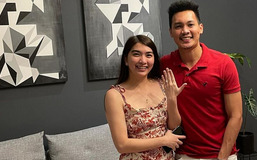